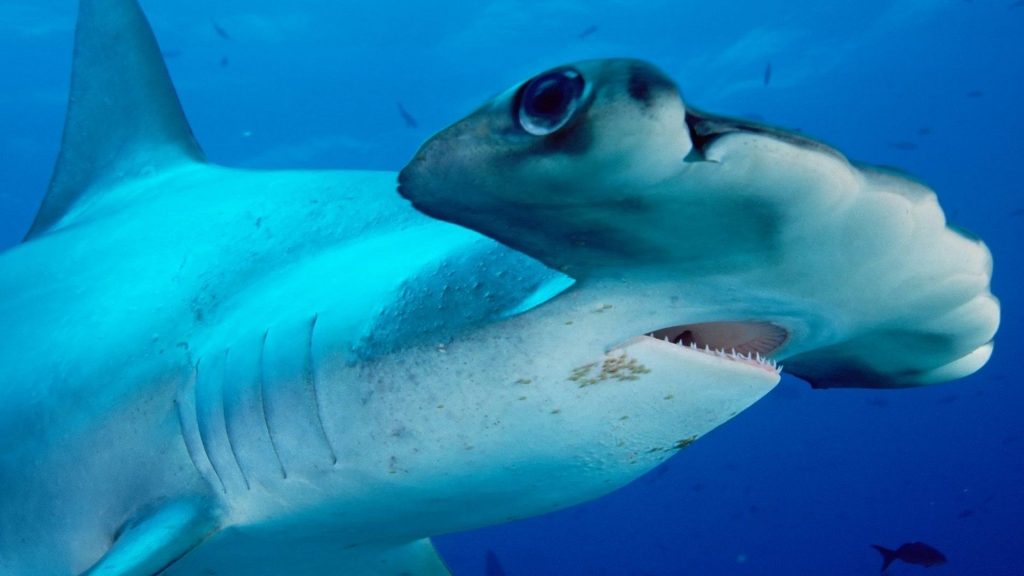 One of the most extraordinary and beguiling animals in the ocean, the hammerhead belongs to the most maligned underwater family: the shark. Their unusual shape and unique movements often enthral divers lucky enough to share waters with them. And like their close cousins the whale shark, they’ve become one of the most in demand animals to dive with on the planet.

Where to find hammerheads

There are a number of key locations around the world where you stand the best chance of finding hammerheads. One of the most popular with divers, in large part because of the huge range of other underwater delights, is the Galapagos Islands. This incredible natural habitat is home to vast schools of hammerheads, but there’s also a chance to glimpse whale sharks, sea lions, penguins, turtles, rays and more. Enjoy a liveaboard adventure, travelling from island to island overnight, diving in the cool and fertile waters of the islands – one of the world’s great wildlife destinations.

Sudan is another popular hammerhead destination. Liveaboard diving safaris run all year round. The south is the least explored and where you can find the largest schools of hammerhead sharks.

You’ll also encounter hammerheads off the Pacific coasts of Mexico and Costa Rica as well as various destinations in South East Asia including the Philippines. Do your research before you choose your destination to give yourself the biggest chance of seeing these stunning animals in the flesh.

The best time to go

It very much depends on your destination when you’ll have the best chance of seeing hammerheads. In Sudan it’s January to April, in Mexico between November and July but in the Galapagos you can dive all year round. That being said, each year thousands of hammerheads migrate to the isolated islands of Darwin and Wolf, the most northerly of the Galapagos. They feed in groups and it’s not uncommon for divers to come across more than 300 at a time. Just imagine diving in the middle of a cloud of hammerheads, all swirling around you.

For the most part, divers have nothing to fear from hammerheads and although some individuals have been known to grow up to six metres, they’re usually too small to do any real damage. They have uncommonly small mouths that limit the size of their prey.

Some species of the hammerhead, including the scalloped, are listed on the World Conservation Union’s endangered lists. Overfishing and demand for their fins has caused problems with population numbers so we need to do all we can to protect these magnificent creatures. By choosing to dive with hammerheads, hopefully you can spread greater awareness and ensure that there will be plenty more hammerheads for future generations to experience.

How to learn to dive