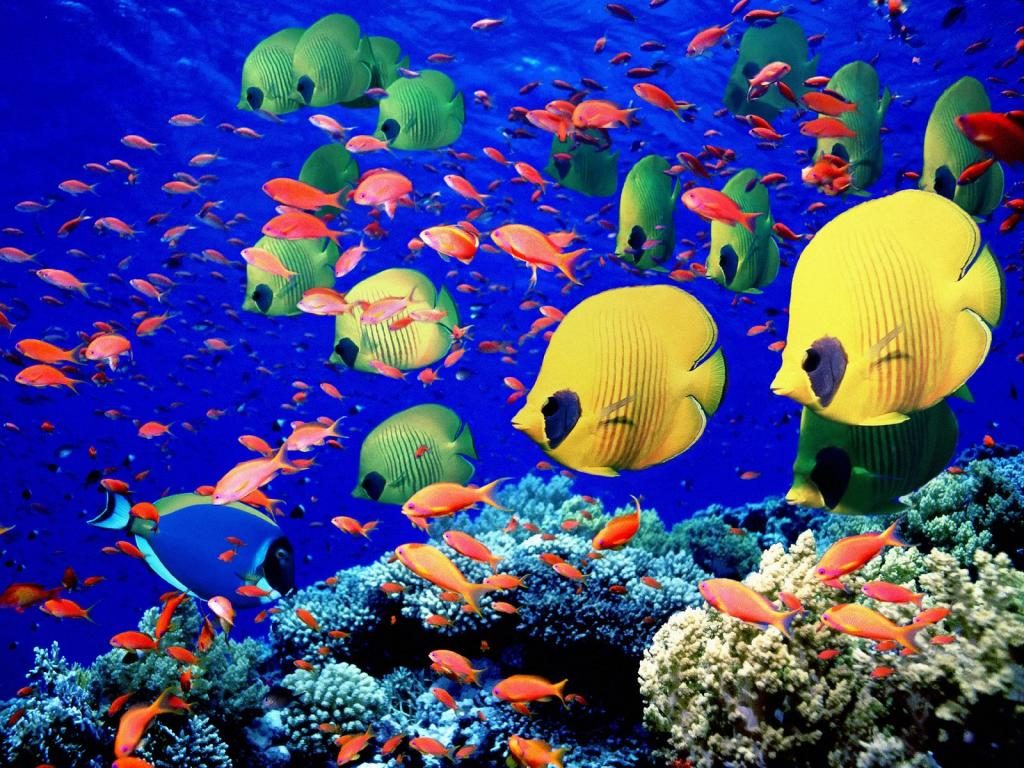 Red Sea Diving holidays and Maldives Diving holidays have a reputation for offering some of the best scuba experiences on the planet. But how can you choose between the two? Online reviews are all well and good, but if a certain resort doesn’t meet a guest’s individual tastes, or if they happen to visit during a freak storm, then one poor review can sometimes overshadow what may otherwise be a world-class diving destination.

For an honest, straight-forward comparison of Red Sea verses Maldives diving, that will help you to make a fair and realistic judgement, read on…

Marine Life
The Red Sea offers more shark action than the Maldives, and is home to around 1000 different species of fish, which feed off the Red Sea’s extensive coral reefs. Oceanic predators, such as barracuda and jacks can be found in alongside hammerheads, mako sharks and whale sharks, and there are around 170 endemic species here, including the Arabian angelfish and dotted parrotfish.

The Sharks you’ll encounter on a Maldives live aboard holiday will most likely be the harmless kind, such as zebra sharks and grey tipped reef sharks – hammerheads have been sighted, but are rare. Whale shark viewing is considered amongst the best in the world here, with manta ray and sperm whale encounters also likely to top the Red Sea. In the shallows, expect to see sweet lips, parrot fish turtles and snapper.

Wreck Diving
The Red Sea is certainly the better destination for wreck diving. Storms, currents and abundant reefs make the Red Sea difficult to navigate, and ships have been sailing and sinking in these waters, from as far back as ancient Egyptian times. The Thistlegorm (best dived from a Red Sea Liveaboard) is the most famous Red Sea wreck – this 1940s British ferry ship sunk with a cargo of ammunition, tanks and BSA motorcycles. The Dunraven comes a close second – this Victorian steam ship hit a reef in 1986 and sank upside-down to a depth of 30 metres.

It’s possible to visit several wrecks on a Maldives diving holiday but they tend to be less spectacular than those in the Red Sea, and many have been purposely sunk. The best known Maldives wrecks include The Victory – an 82-metre oceanic freighter that was run into the reef by an inebriated captain; and the Halaveli Wreck – better known as ‘Stingray City’.

Natural Beauty
Maldive resorts certainly have the edge over Red Sea diving resorts in terms of natural beauty, but if entertainment and tourist facilities are what you’re after, then Egypt and the Red Sea may suit you better. If staying in Sharm-el-Sheikh, for example, you can expect a built-up resort, with plenty of souvenir shops, entertainment venues and other amenities; further away from Sharm, areas such as Dahab are less built-up. Tourism in the Maldives, however, is carefully controlled by the Maldivian government, who stipulate that all tourist developments must be sustainable and aim to preserve the islands’ natural beauty. Accommodation here is likely to be smaller-scale, as opposed to the white-washed hotels and tourist complexes in Sharm-el-Sheikh.

Cost
You’re more likely to find a budget dive holiday in the Red Sea, with a huge array of cheaper hotels and backpacker accommodation as well as more exclusive resorts on offer. Low-cost airlines also fly to several destinations in Egypt, bringing costs down further. The Maldives, on the other hand, focuses on high-end accommodation and luxury living, with each resort located on its own private island. Long-haul flights will also add to the expense, making a Maldives diving holiday a popular choice for special treats and honeymoons.