A Guide to Diving Maldives’ Atolls 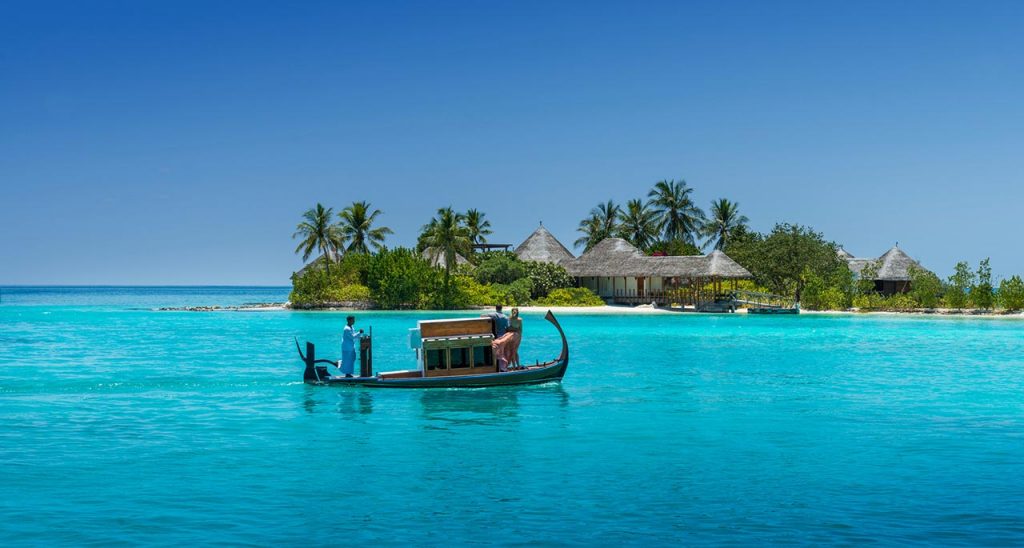 A Guide to Diving Maldives’ Atolls

The Maldives consists of almost 1,200 islands, which form a necklace-like chain of 26 atolls, spread out over 35,000 square miles, but only 200 of these islands are inhabited.

Scuba diving is the most popular tourist activity in the Maldives and, whilst tourist resorts can be found on 99 different islands, many divers choose to explore the dive sites via Maldives liveaboards, in order to see the greatest diversity of underwater topography and get a real flavour of this expansive republic.

Spectacular marine life comes as standard throughout the Maldives, but each atoll is characterised by its own particular geography, culture and underwater topography. Here’s a taste of what to expect at some of the best-known destinations:

Male Atoll
Divided into North Malé and South Malé Atoll, these islands make up much of the Maldives’ Kaafu Atoll division. North Malé Atoll is the site of the Maldives’ international airport, so forms the initial introduction for most visitors. North Male, in particular, tends to embrace tourism more so than many other Maldivian island groups, and is also home to the Maldives’ capital city of Malé. The diving in the Male Atoll consists mainly of reef and drift diving, with abundant caves, steep drop-offs and strong currents. Amongst the plethora of marine-life here, jacks, snappers, reef sharks and rays can be found, alongside hammerheads, barracudas and frogfish.

Ari Atoll
Thirty minutes via seaplane from Malé is Ari Atoll. Consisting of 105 islands, and stretching for 55 miles across the Indian Ocean, it’s one of the Maldives’ largest groups of islands and is also divided into northern and southern sections. Ari Atoll is home to some of the most revered dive sites in the Maldives and, with a thriving tourist scene, is a key destination for Maldives live aboards. With distinct underwater topography, the long stretches of barrier reef found elsewhere in the Maldives archipelago are replaced by an abundance of submerged pinnacles, which attract prolific marine-life. Ari Atoll is also renowned for whale shark, manta ray and hammerhead encounters.

Baa Atoll
Made up of three separate atolls, Baa’s 75 islands sit to the west of the Maldives chain. Just a few islands have been developed into resorts here, and 57 islands remain uninhabited. Experiencing mild currents and, with the top of the reef sitting at around 8 metres, Baa Atoll is perfect for less experienced divers. Plateaus and overhangs cut into the side of the reef, which is festooned in a kaleidoscope of soft corals and regularly visited by midnight snapper, coral rock cod and fusiliers. Baa Atoll is also home to two protected marine areas and is well known for its manta ray and whale shark encounters.

Lhaviyani Atoll, Maldives
In the more remote, northern atolls, Lhaviyani Atoll is a 45-minute sea plane ride from Male. Of its 45 islands, just 5 are inhabited and four are tourist resorts. Although the corals here are less impressive than at Ari, expect to see plenty of red-toothed triggers, soldierfish, butterfly fish and unicornfish, during the wall and reef dives here, and look out for reef sharks, rays and tuna.