Scuba Diving in the Mediterranean 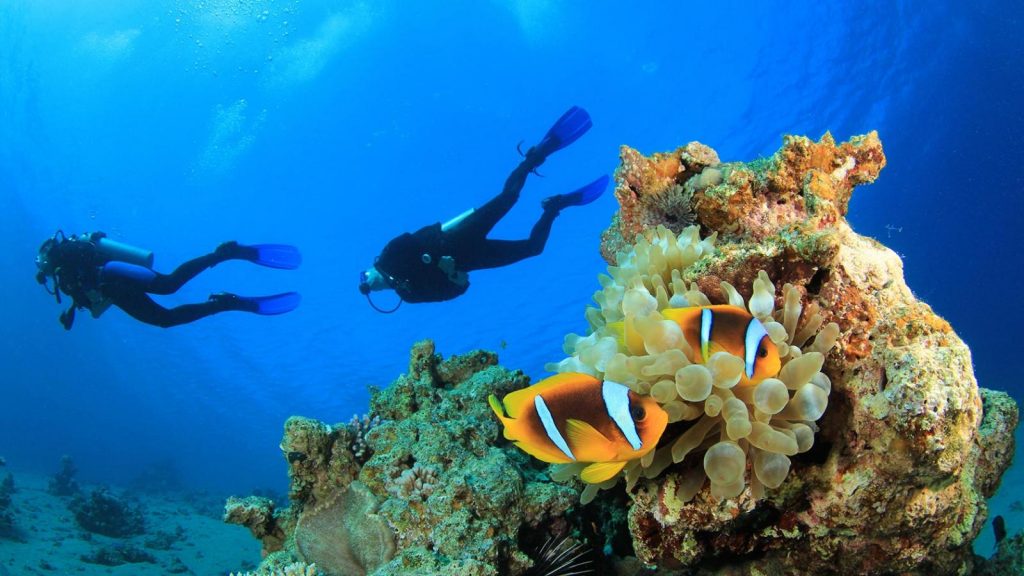 Scuba Diving in the Mediterranean

Just a few hours’ flight time from the UK, the Mediterranean is home to a unique ecosystem of underwater life and some of the most famous shipwrecks on the planet. Spanning the southern edge of the European Union and covering an area of 2.5 million km², the Mediterranean Sea holds nine per cent of the world’s marine biodiversity.

Very nearly landlocked by the 21 countries that border it, the ‘Med’ drains into the Atlantic Sea at its western end, via the narrow Strait of Gibraltar, and the Red Sea to the south east, via the Suez Canal – a popular destination for Red Sea Liveaboards, which flock here to explore the abundance of wrecks found here.

Despite concerns over depleted fish stocks, the Mediterranean benefits from a rich and unique biodiversity, and is home to in excess of 10,000 recorded species, with new marine life still being discovered. Whilst the sea grasses found in the shallow coastal waters form an important breeding ground for endemic species, the Med’s open waters support an abundance of larger species, including trigger fish, barracuda, grouper, tuna, rays, dolphins and several species of shark; great whites have even been seen here on occasion.

Due to its high salinity and seasonal water temperatures, corals are not as abundant as those you’d expect on a Maldives Diving Holiday; nonetheless, the Mediterranean still supports some stunning reef formations, particularly in Croatia and Italy.

From Cyprus to Spain, it’s possible to arrange spectacular dive holidays throughout the Mediterranean. Egypt is particularly popular, where enthusiastic divers could combine a week’s diving in the Med with a Red Sea Liveaboard adventure. Malta is considered another top destination; for mind boggling underwater topography and breath-taking drop-offs, head to the Blue Hole, just off the island of Gozo. The canyons and caves surrounding the Greek Islands are renowned for their clear waters, where octopus, eels, barracuda, snapper and stingray can be spotted.

Heavily populated throughout history, the Mediterranean nurtured the development of the European civilisation and was a major hub for the world’s ancient maritime powers. Even throughout the past century, this sea has hosted violent maritime battles, most notably throughout the first and second world wars. For scuba fans, this turbulent past has led to some of the largest concentrations of ancient shipwrecks and relics of modern-day warfare known to man.

The French Riviera harbours an endless supply of sunken ships and artefacts, dating back to the pre-Roman era, and the Maltese coastline is crowded with WWII wrecks, including HMS Maori. One of the most famous Mediterranean wrecks can be found just off the coast of Larnaca, Cyprus – The Zenobia is a 178-metre-long ferry, packed with vehicles, and is reputed to be the world’s best shipwreck at recreational depths.

Getting to know the routes of the Red Sea