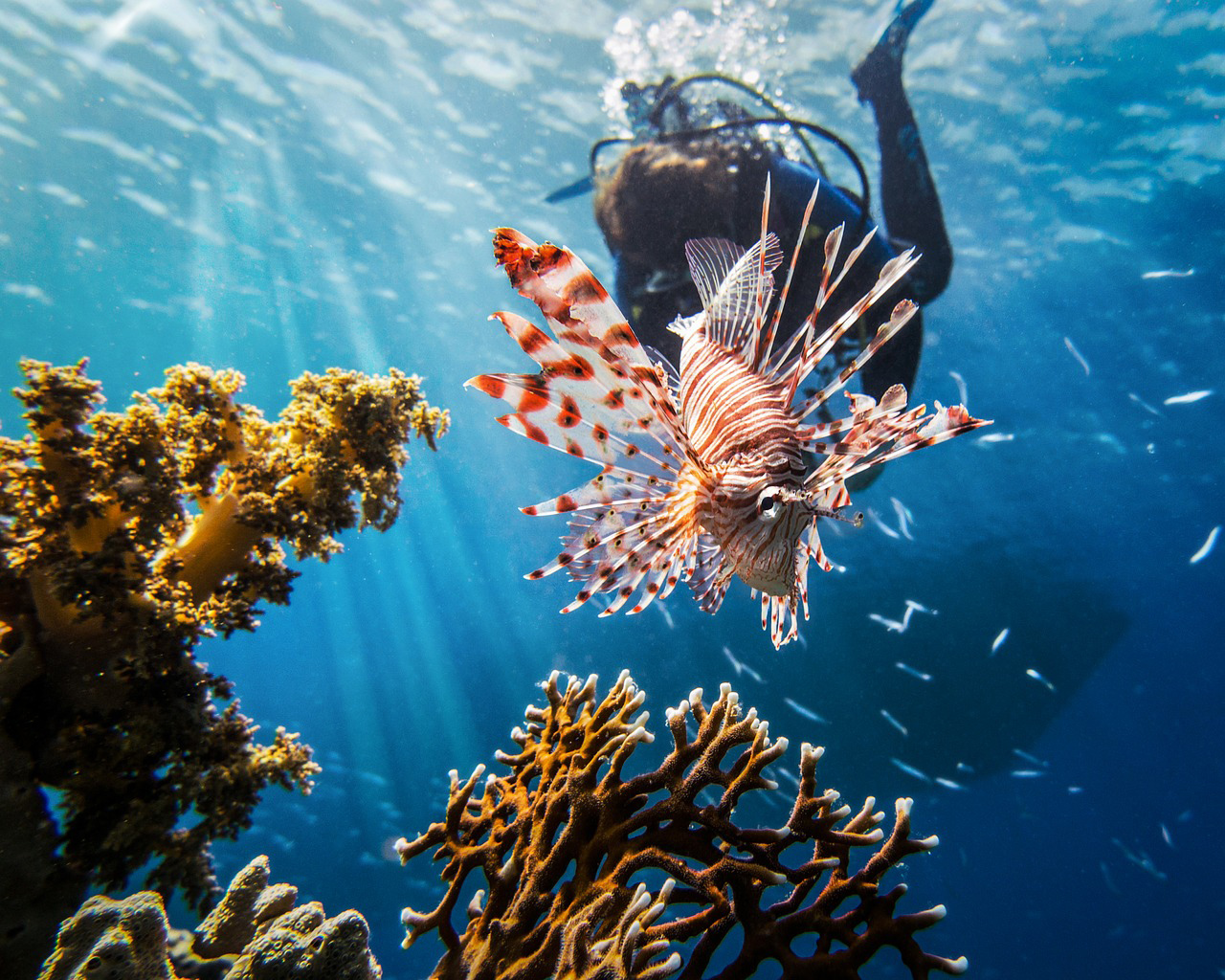 Egypt is without doubt one of the most iconic and historically important countries in the world. From the mighty Nile to the ancient Pyramids, this is a land that occupies a huge place in the global imagination. The birthplace of civilisation, home to the sprawling metropolis of Cairo and countless other incredibly important archaeological sites, it’s no surprise that Egypt has always been a draw for tourists. But there is another very important reason to visit Egypt: the diving.

Stretching from the Sinai Peninsula down to the Sudanese border, the Red Sea coast is home to some incredible diving. Essentially a part of the Great Rift Valley that has flooded, diving here is characterised by steep walls, clear waters and long stretches of coral. But what else might you not have heard about diving in this unique and fascinating country?

1. There are dive sites in Egypt to suit every level of diver, from beginners to experienced wreck divers, who will be happy because…

2. There is an abundance of world class wreck sites which include the Salem Express, Rosalie Moller and more. The SS Thistlegorm is perhaps the most famous. It was a British steamship sunk by German bombers during World War II. 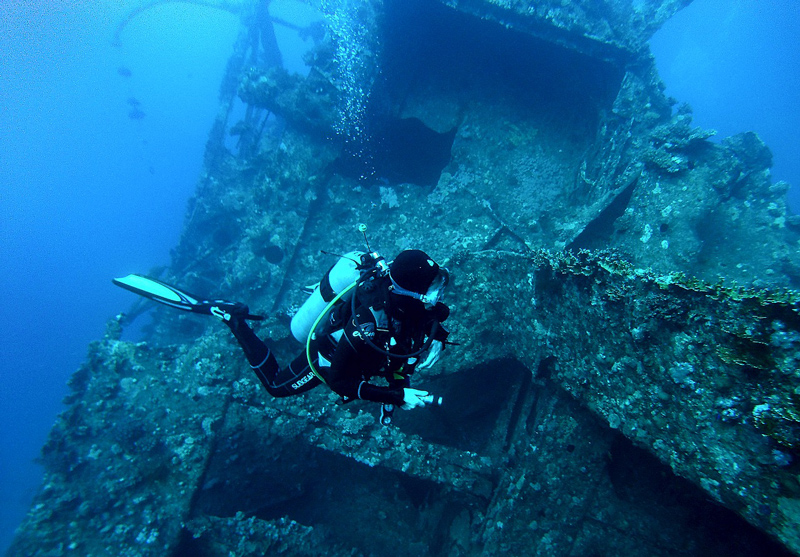 4. The world’s fastest fish, the solitary sailfish, lives in the Red Sea. You’ll have to be quick to spot it though as it can reach speeds of up to 68 miles per hour. And underwater that’s really not bad going.

5. The Red Sea is also home to a vast coral reef, which stretches for around 1,200 miles along the coast. There are parts of this reef that are estimated to be up to 7,000 years old, which makes them older than the Pyramids and most of Egypt’s other ancient buildings. Not bad going for a living organism. Much of the coral reef is protected in the Ras Mohammed National Park.

6. The Red Sea is actually good for you. It is around 35% saltier than most other seas around the world which means it has unique health-giving properties. It is believed that this excess salt can improve circulation and contains minerals that can treat skin problems and arthritis.

7. The Red Sea is one of the most diverse marine ecosystems in the world and is home to more than 1,200 species of fish, including 44 species of shark. Around 20% of all these species can only be found here in the Red Sea. Divers will have the chance to swim with brightly coloured species like the angelfish, butterflyfish and clownfish. 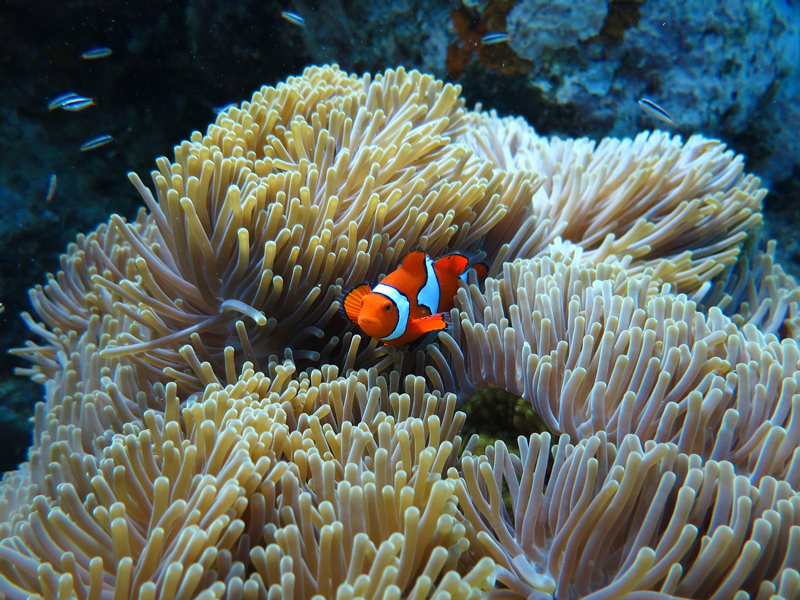 8. New islands are forming all the time in the ever-changing landscape of the Red Sea. Volcanic eruptions under the sea bed, especially in the Zubair Archipelago means new land masses are constantly being formed.

9. The Red Sea is so salty that you can float in it.

10. It is warm enough to visit all year round, with some of the shallower parts of the water as warm as a bathtub.

So what are you waiting for? Contact us today and start planning your next diving holiday to Egypt!

Your guide to diving Oman

Top things to see when diving in Mauritius