10 things to do in Mauritius 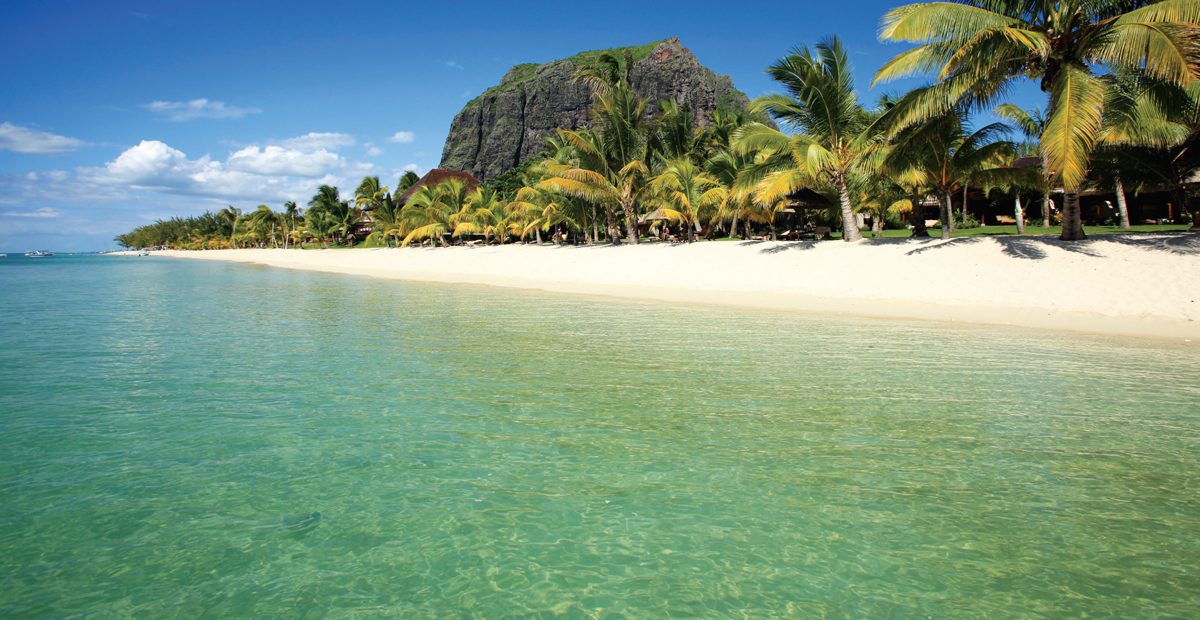 10 things to do in Mauritius

The Indian Ocean island of Mauritius boasts clear blue seas and luxurious hotels, making it the ideal scuba diving holiday destination. But it’s not all about the diving, Mauritius also offers a number of exciting activities to enjoy with your family and partner when you’re not out on the water!

Here are just 10 dreamy things to do in Mauritius:

Mauritius’ northern islands are the most popular spot for scuba diving and snorkelling in clear coral gardens and pristine sandy beaches. You can spend a day exploring these offshore islands by catamaran or speedboat or alternatively, head down to Île aux Cerfs in the eastern lagoon. This is the ultimate tropical island playground with watersports, scenic golf and even a giant Tarzan swing. 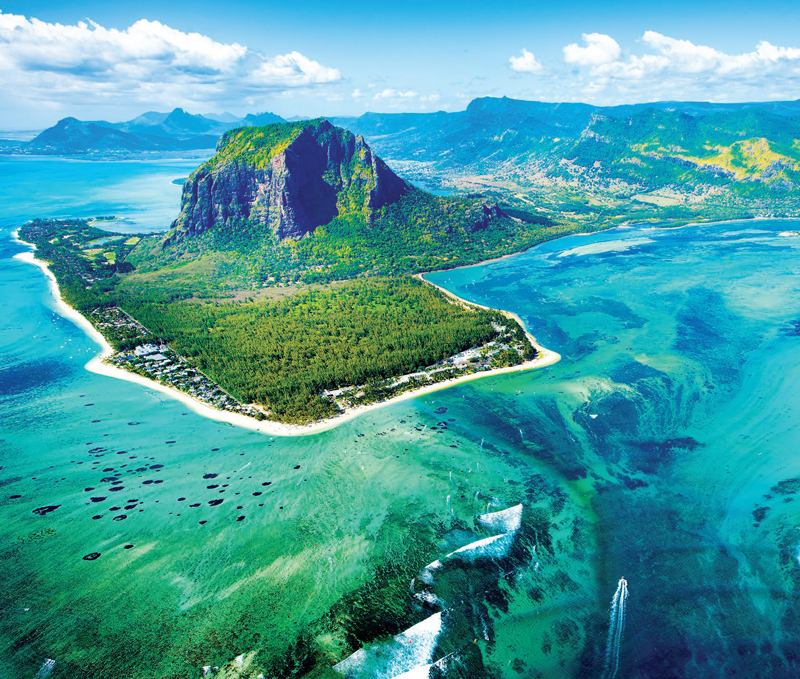 Take a guided hike up this imposing rocky crag, once a hideout for runaway slaves, which juts out of a hammerhead peninsula and is fringed with white sands. At the top a 360-degree, jaw-dropping view of lush forests, islands and pristine corals awaits, while a helicopter tour uncovers a spectacular but illusory ‘underwater waterfall’ offshore.

#3 Chill out on rustic Rodrigues 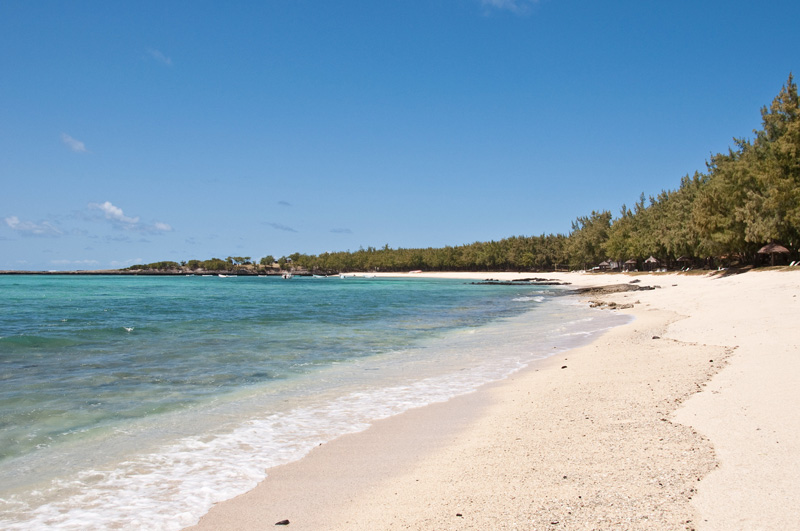 #4 Get social on the Creole Côte d’Azur 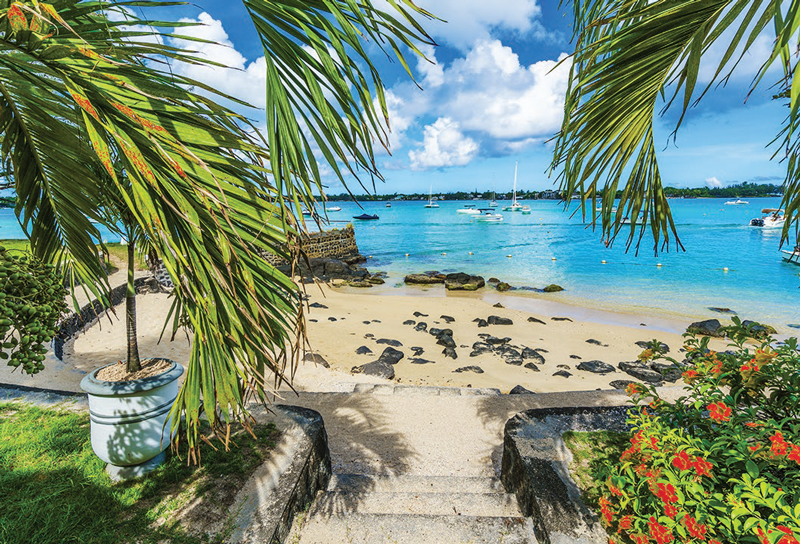 Horseshoe-shaped Grand Baie in the north is the island’s tourism hub. Surrounded by pretty white sand coves, it’s also the spot for evening entertainment with 50 bars and restaurants on the coastal road, designer boutiques and excursions galore. 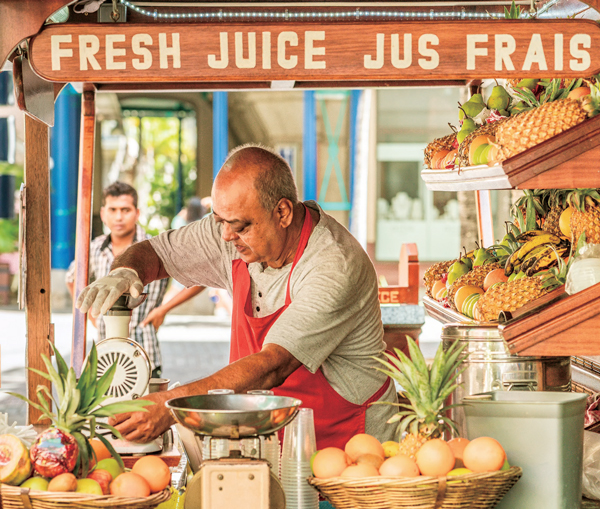 #6 Stay awhile in the Chamarel highlands 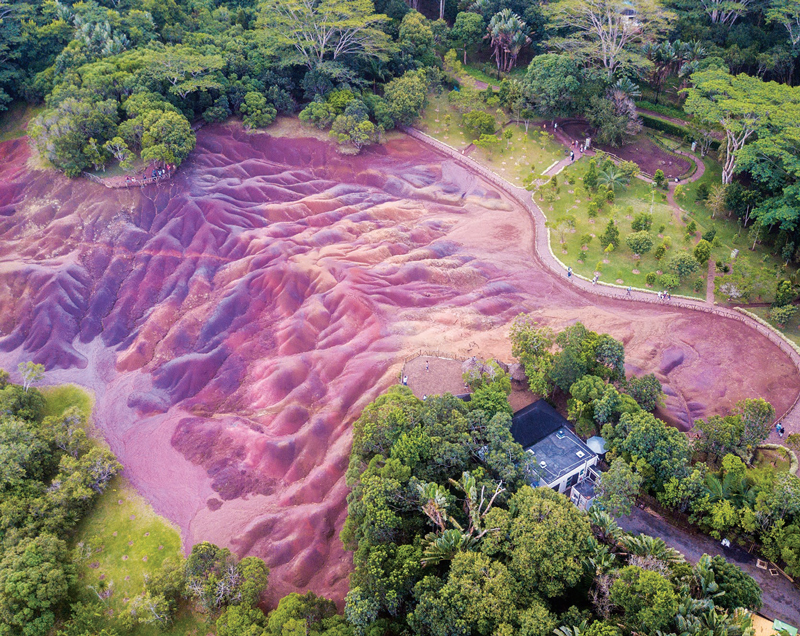 A sunset over the geological marvel, the Seven Coloured Earth, is a must-see. Other lures in the lush highlands are guided nature trails, horse riding and a zipline over the endemic forest canopy. Also unmissable are table d’hotes and rum tasting. Thrill-seekers can abseil down Chamarel Falls, which are as high as the Statue of Liberty. Stay a while and drink in the fabulous views over Mauritius from Chalets Chamarel.

#7 Refresh your senses in the island’s green heart 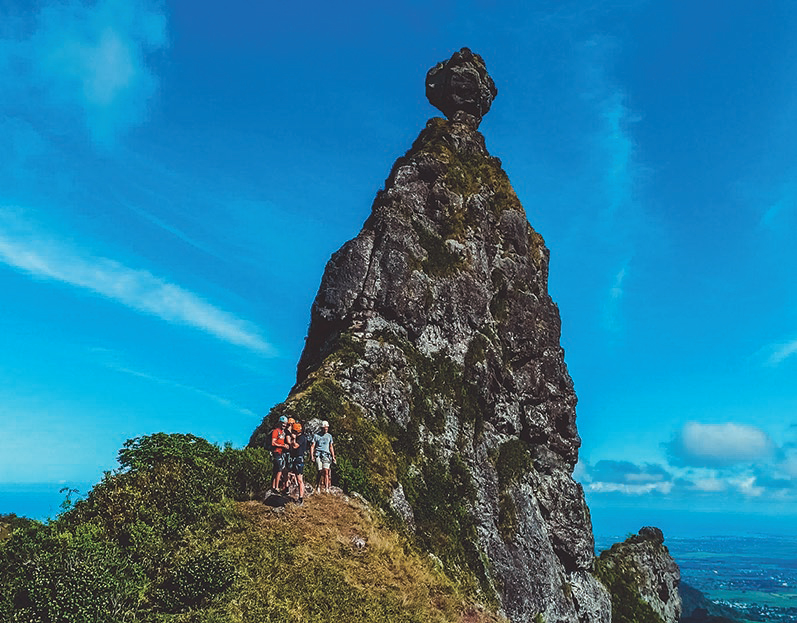 From the Black River Gorges National Park you can take in expansive views over forested valleys to the coast and Black River Peak, the island’s highest mountain. Visitors can also take a hike past volcanic craters and tumbling waterfalls, keeping eyes peeled for rare endemic birds and trees. 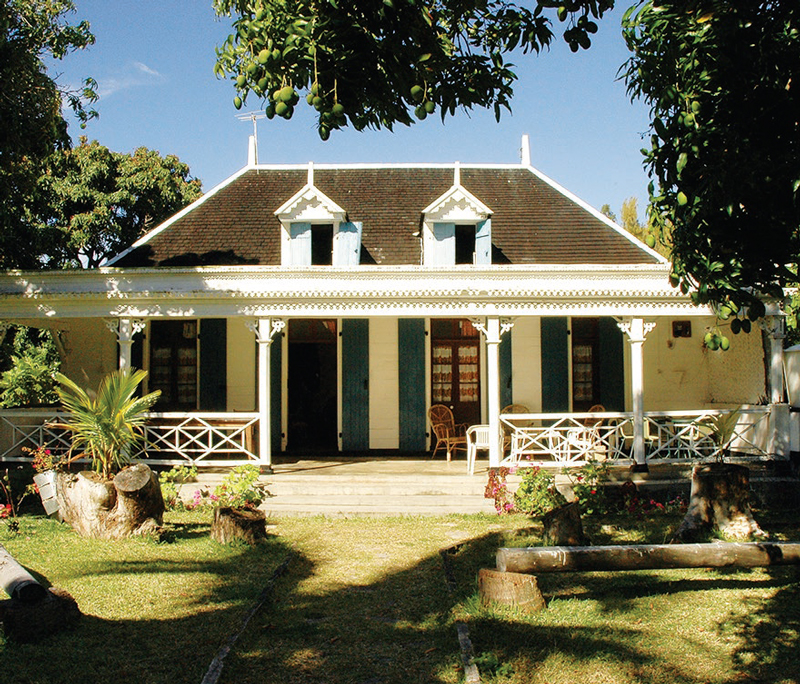 Colonial glamour awaits in tropical architecture, refined table d’hote lunches on the veranda and artisanal rum tasting at the island’s plantation homes. Most striking is Eureka’s, with 109 doors, turreted rooftop windows and a wrap-around balcony. Saint Aubin dates from 1819 and is set on a southern tea plantation. The gardens of the house feature a traditional rum distillery and botanical gardens.

#9 Swim with dolphins or watch whales 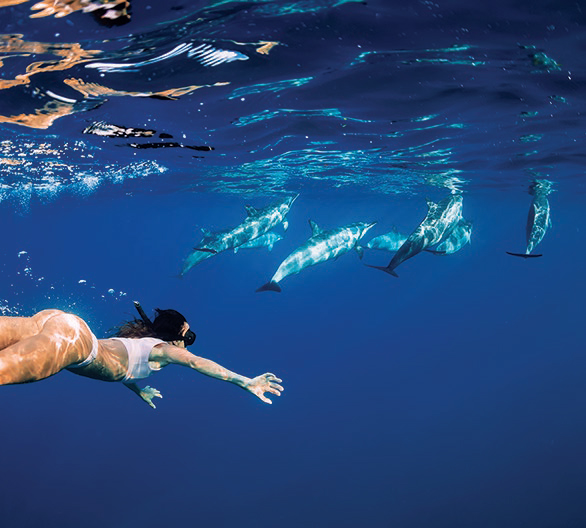 Take a popular early-morning boat ride to swim with playful bottlenose and spinner dolphins in Tamarin Bay. For a more exclusive experience go whale watching on the west coast for a chance to spot sperm whales (year-round) and humpback whales (July to October). 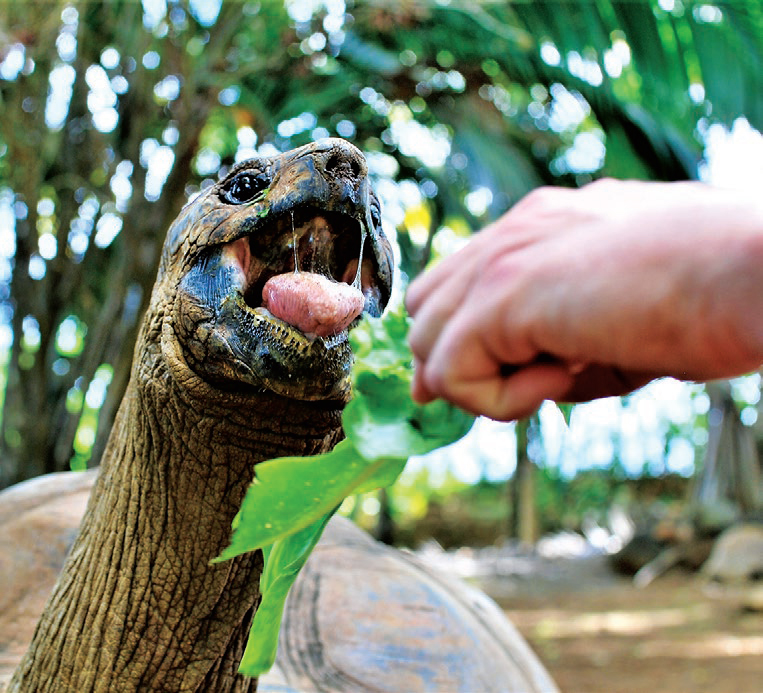 Say hello to Big Daddy, a giant Aldabra tortoise found lumbering under the canopy on a ranger-led tour at Ile aux Aigrettes, a tiny wildlife reserve in the southeast which also offers encounters with pink pigeons, echo parakeets and Telfair skinks.

So what are you waiting for? Contact us today and start planning your next scuba diving holiday to Mauritius.